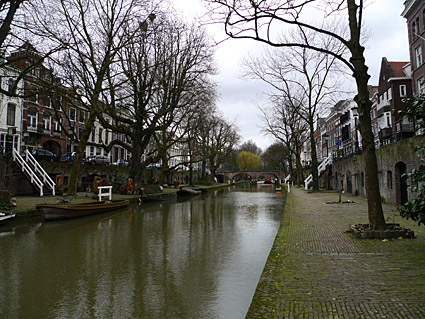 The Netherlands’ house prices continue to rise strongly, mainly due to robust demand, coupled with lack of adequate housing supply in the market. The average purchase price of all dwellings rose by 8.49% during 2018, up from the prior year’s 6.92% growth. On a quarterly basis, house prices were up 2.14% during the latest quarter.

During 2018, the number of dwellings sold dropped 9.7% to 218,491 units from a year earlier, in contrast to a 13% increase in 2017, according to Statistics Netherlands (CBS). The decline in sales was partly due to worsening supply shortages.

Recent news: The Dutch economy grew by 2.5% in 2018, buoyed by strong consumption, investments and exports, according to the CBS. The Netherlands' GDP is expected to grow by 1.7% annually in 2019 and 2020, according to the European Commission.