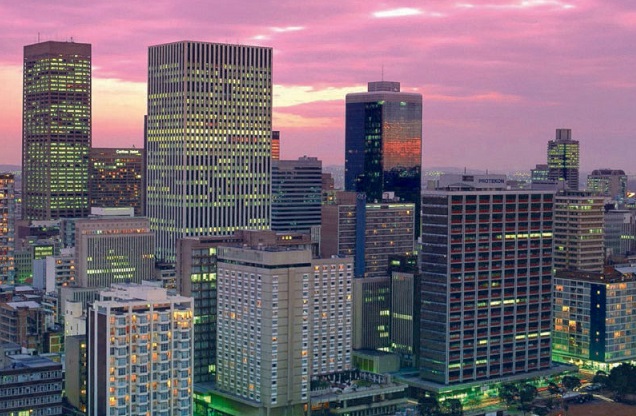 Ekurhuleni is set to be the first city in South Africa to seize hundreds of acres of land from private owners to build low-cost housing, according to media reports.  Ekurhuleni’s city council recently voted in favour of forging ahead with “expropriation without compensation”.

The proposed seizure has come at a time when legislation proposed by the ruling African National Congress (ANC) granting the government the power to expropriate land without compensation is hogging headlines.

Ekurhuleni plans to expropriate about 865 acres of land, both private and government-owned, that has been vacant for decades and develop it.

Over two decades after the end of apartheid most private land in South Africa remains in the hands of the white minority that makes up just 8% of the population.

The planned land reform will “unlock economic growth by bringing more land in South Africa to full use and enable the productive participation of millions more South Africans in the economy,” President Cyril Ramaphosa said in a televised address to the nation last month.

United States President Donald Trump’s brought international attention to the issue of land reform in South Africa when he tweeted that white farmers were being killed on a “large scale” and that farms and other lands were being expropriated.

President Cyril Ramaphosa hit back at Trump saying that South Africa was a profoundly unequal society and the distribution of land was at the heart of that inequality, along with education, income, jobs, and skills.

Ekurhuleni’s Executive Mayor Mzwandile Masina, who heads the local ANC-led coalition, was quoted as saying, “Our policy is not to take the land by force…Our policy is to make sure the land is shared amongst those that need it.”