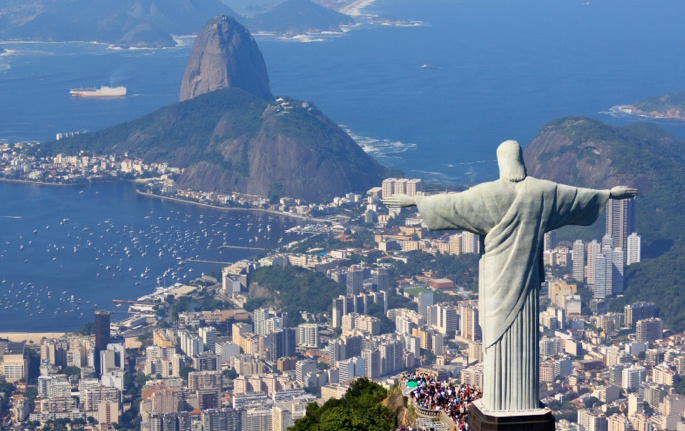 Real estate professionals have reported a surge in enquiries from Brazilians seeking to buy homes at some American locations including Miami, Orlando, New York and Boston.

The increase in the number of people planning to move abroad has occured since Dilma Rousseff was re-elected as President in October.

Many of these people are frustrated with increasing crime, corruption, the political atmosphere and the stagnant economy, prompting them to leave the country, according to real estate professionals.

Three million Brazilians now live abroad, according to the Brazilian Foreign Ministry, and nearly 35% of those live in America. Brazilians have a strong affection for Miami, in southeastern Florida, and accounted for 51% of all tourists visiting Miami in 2013.

Brazilians have been big buyers in Miami for years. However, they are now seeking long-term roots in the city,  which real estate professionals say is a new trend. Alongside enquiries for homes, agents are receiving requests for advice on establishing American residency or citizenship.

Most prospective buyers are rich Brazilians based in Rio de Janeiro and São Paulo who want to move capital out of the country because of concerns about Brazil’s current political situation, according to real estate professionals.

President Rousseff’s popularity has been going downhill since her re-election. In a recent poll by Datafolha, only 23% respondents rated her good or very good, the lowest level since she took office in 2011 and the worst for any Brazilian leader since Fernando Henrique Cardoso in 1999. Her rating has tumbled from 42% in December.