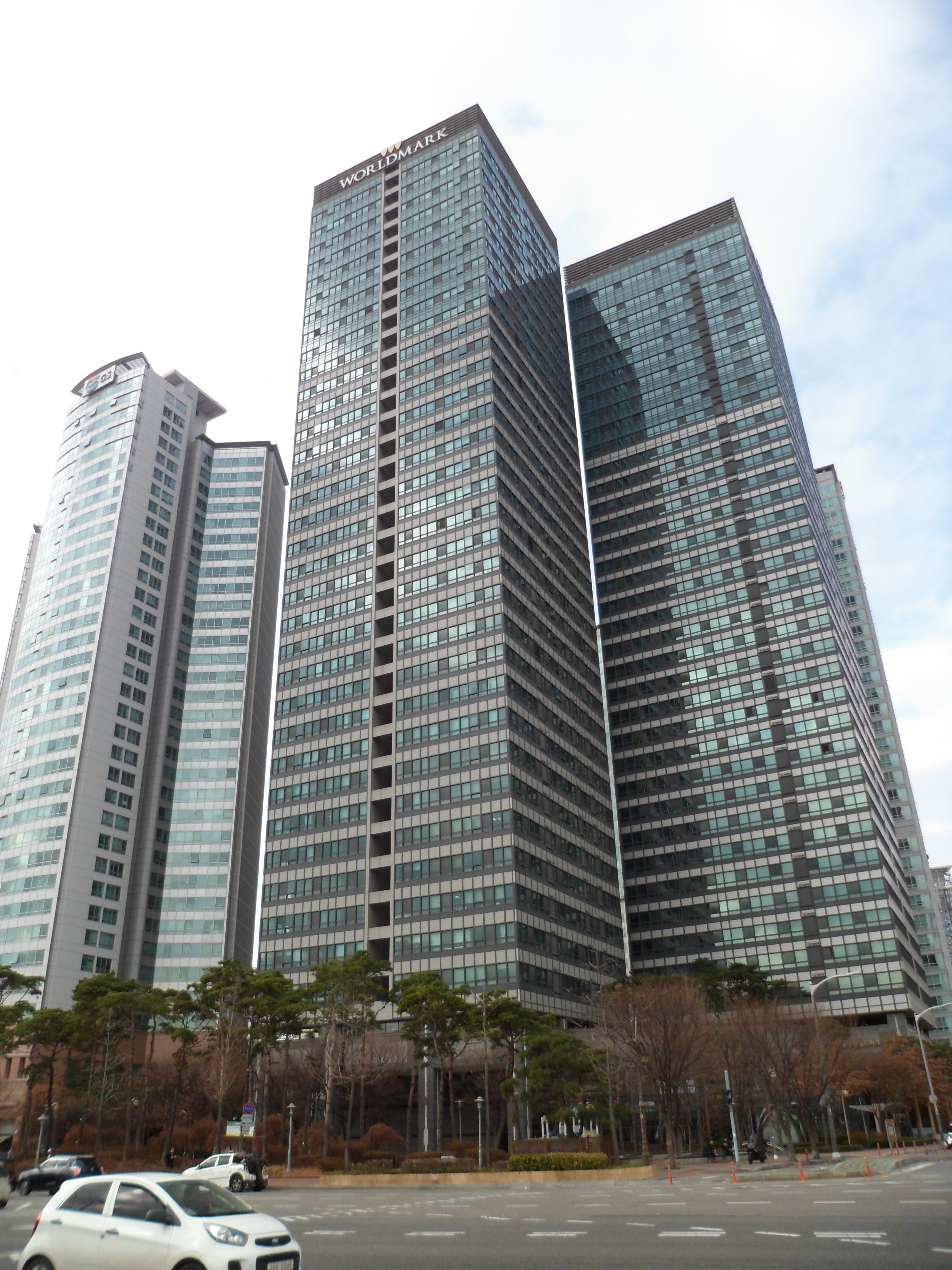 Elected on the promise of ending cosy ties between business and government, South Korea's new government has launched a fiscal plan that President Moon Jae-in has called 'a complete paradigm shift' based on US$9.85 billion extra spending, especially on social security, health, and small businesses, which will raise growth to 3%.

High housing costs are a political issue, so the government is targeting the "overheated speculative zone", comprised of the capital Seoul (all 25 districts) and two other areas -- Gwacheon and Sejong City. For those areas they've re-introduced increased capital gains tax (CGT) on property investors, originally introduced 2005-2014. Investors who own two houses pays an extra 10% in capital gains tax upon the sale of a property. Three-house owners can expect an extra 20% tax, in addition to baseline CGT of between 6-40%, depending on the size of the gain and the holding period.

In October 2019, the BOK slashed its benchmark interest rate by another 25 basis points to 1.25%, following a 25 basis points rate cut in July 2019, amidst mounting deflationary pressures and slowing economy.