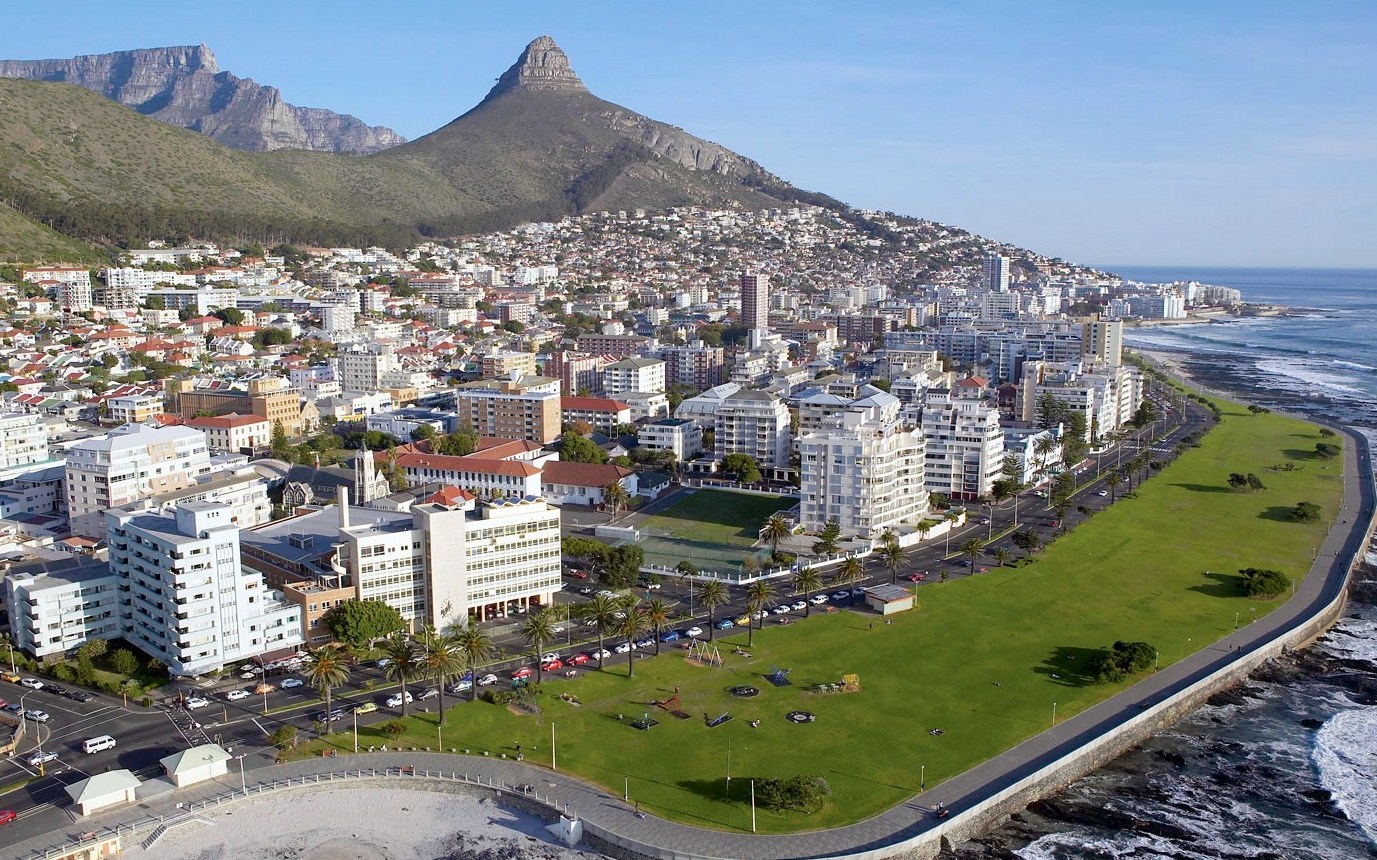 The South African government plans to impose restrictions on foreign investment in real estate by introducing a bill which would allow a foreigner to lease land, but not buy it.

The bill will limit the period of lease to 30 years only, according to Minister of Rural Development and Land Reform Gugile Nkwinti.

However the Regulations of Land Holdings Bill, which is likely to be submitted to parliament in November, may take another five years to become law as the administration will need to conduct a land audit to ascertain the race, gender and nationality of current owners.

South Africa has been attracting overseas buyers for a long time.  Nearly 7% of land is currently owned by foreigners.

The ruling African National Congress party has faced flak for not introducing land reforms. These restrictions on foreign ownership are being touted as part of the reforms.

The government has clarified that existing foreign land owners don’t need to worry.  “Applying the law retrospectively would be unconstitutional. We cannot act in an arbitrary manner,” said minister Nkwinti.

The proposed bill will be a fair way of ensuring that the property market stays favourable to the purchasing power of local buyers, he added.

Nkwinti said the government would use the legal definitions currently applied by the Department of Home Affairs to determine who was a foreigner.

"We don't have to reinvent the wheel, we will just use the definition of what a foreign national is in the country," he said.

President Jacob Zuma’s government will try to make the bill a law by the end of his term in office in 2019.