Nationwide house prices plunged 47% (inflation-adjusted) in the past seven years. 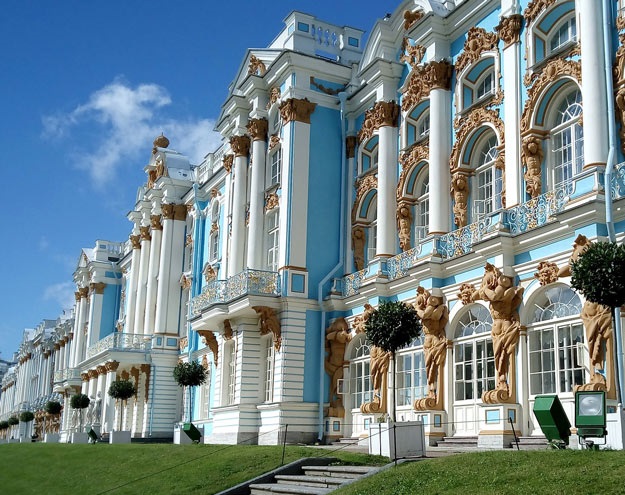 Residential completions rose by 6% last year from a year earlier, after three years of declines, according to mortgage provider Dom.RF.

The real estate market is expected to continue to improve this year, buoyed by the government’s national projects that include huge investment in increasing the housing stock.

Rents, rental yields: yields are poor both in Moscow and St Petersburg, at around 3% to 4%

Rents, rental yields: yields are poor both in Moscow and St Petersburg, at around 3% to 4%

Recent news. The Central Bank of Russia (CBR) cut its key interest rate by 25 basis points to 6% in February 2020, the sixth rate cut since June 2019, amidst slowing inflationary pressures. The key rate peaked at 17% in December 2014.

The Russian economy grew by 1.3% in 2019 from a year earlier, down from the previous year’s 2.5% expansion, according to the Federal State Statistic Service. The economy is expected to expand by 1.6% this year and by another 1.8% in 2021, based on World Bank projections.