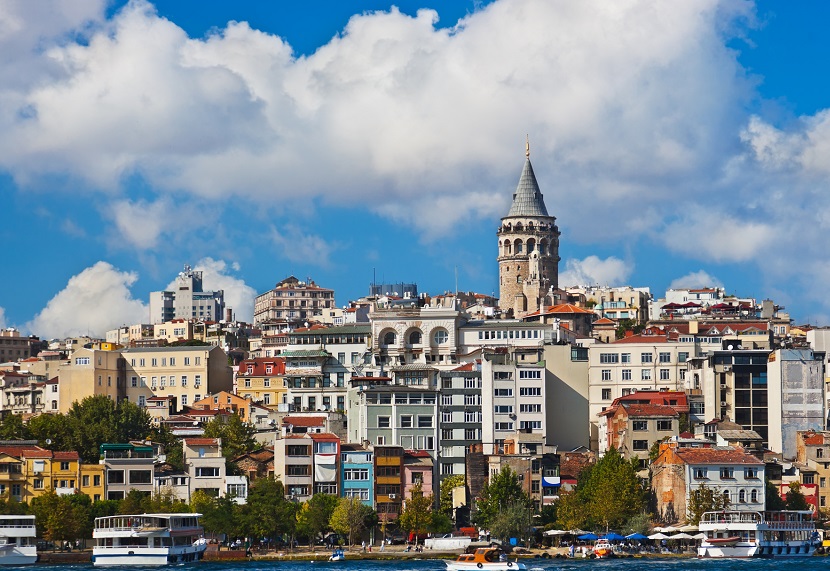 Foreigners are buying fewer homes in Turkey, despite generous incentives offered to foreign buyers and to non-resident Turks.

In the first quarter of 2017, foreigners bought 97,579 properties, 8.1% less than in the same period of 2016, according to the Turkish Statistical Institute.

Istanbul remains the top choice for overseas buyers, followed by Ankara and Izmir. Istanbul accounted for 18.4% of total foreign purchases, Ankara for 10.4% and Izmir 6.2% of sales.

The citizens of Iraq, Saudi Arabia and Kuwait bought 1,645, 1,517 and 798 properties respectively, while Azerbaijani citizens bought 333 properties in Turkey, the report says.

The Turkish government has offered many rebates and incentives recently to foreigners, exempting foreign buyers from paying 18% value added tax (VAT) when investing in real estate. The exemption is also applicable to Turks who have lived and worked abroad for more than six months.

Foreigners and overseas Turkish residents must pay in foreign currency, and not sell properties for at least one year after acquisition, to avoid VAT on the purchase of their first house or office in Turkey.

The government announced in January that Turkish citizenship would be offered to foreigners who buy real estate worth $1 million, make a fixed capital investment of at least $2m, or keep at least $3m in a bank account for at least three years, or create at least 100 jobs in the country.