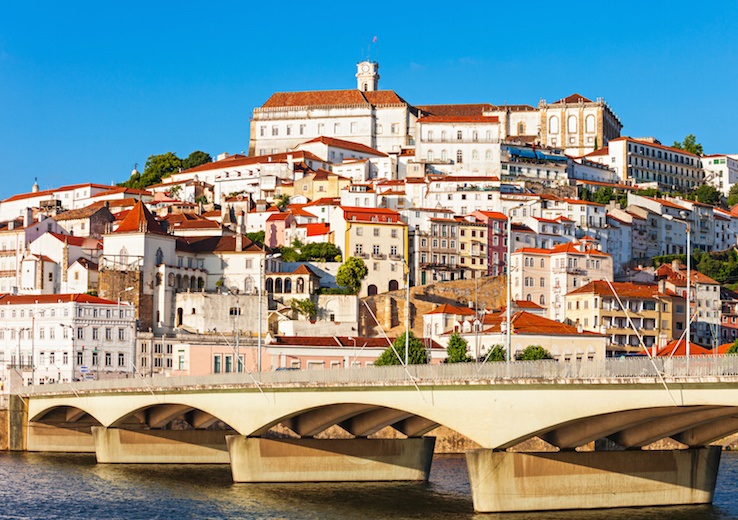 Portugal’s housing prices continue to rise strongly, amidst improved economic conditions.  After more than three years of depression, house prices in Portugal started to recover in 2014.

All regions of Portugal have experienced significant house price falls during the last decade. And despite some recovery in 2009, house prices started to fall again in the last quarter of 2010. Prices only began to recover in Q4 2014, after 13 consecutive quarters of y-o-y house price declines.

Rents, rental yields: yields are good in Lisbon, at around 5.65%

Recent news: the Portuguese economy is expected to grow 1.1% in 2017, after expanding 1% last year and by an average of just 0.2% in the past 15 years, according to the International Monetary Fund (IMF).