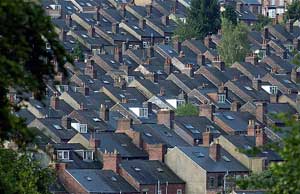 Landlords are now less enthusiastic about the UK residential sector due to recent policy changes, according to a survey conducted by the Royal Institution of Chartered Surveyors (RICS).

Nearly two-thirds of chartered surveyors surveyed by RICS said more landlords would exit the market than join it in the coming year.

The UK government recently increased the stamp duty levied on newly-purchased second and subsequent properties with a surcharge of 3%, after complaints from first time home buyers that they were getting into bidding wars with landlords on affordable homes, and that as a result, first time buyers were being priced out of the market.