The Netherlands’ house prices continue to rise, albeit at a slower pace, amidst falling demand, coupled with an acute housing shortage. The average purchase price of all dwellings rose by 4.18% during the year to Q2 2019, a slowdown from the prior year’s 8.9% growth and the lowest growth since Q3 2015. On a quarterly basis, house prices increased 3.62% during the latest quarter. 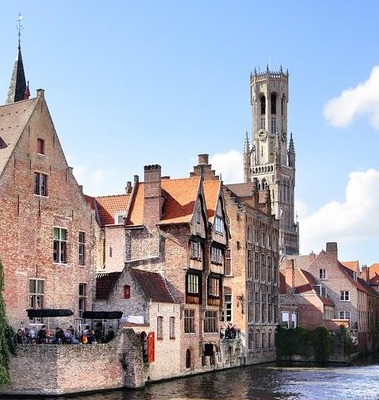 In the first half of 2019, the number of dwellings sold fell by almost 5% to 99,937 units from a year earlier, following almost 10% decline in 2018, according to Statistics Netherlands (CBS). The decline in sales was partly due to worsening supply shortages.