The average price of existing condominiums in Tokyo rose by 3.91% in 2019 from a year earlier, a sharp improvement from a y-o-y growth of just 0.61% in the previous year. During the latest quarter, existing condo prices rose by 1.65%. 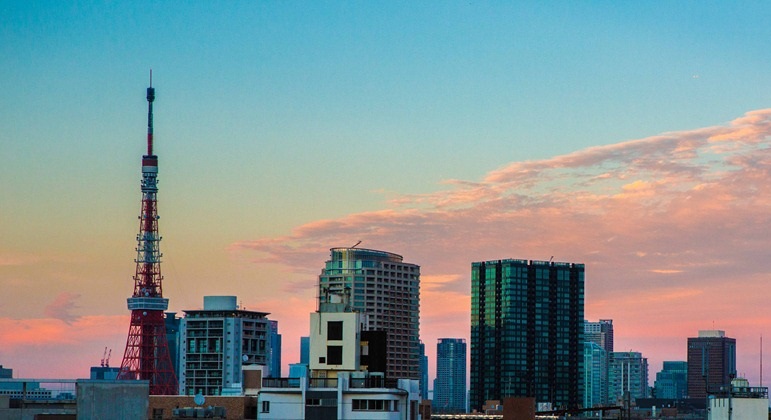 Recent news: The Japanese economy shrank by an annualized rate of 6.3% in Q4 2019, the biggest decline since Q2 2014, as the introduction of new sales tax hike from 8% to 10% weighed on consumer spending. The COVID-19 outbreak is expected to exacerbate the situation and could push the world’s third largest economy into technical recession. A decline in tourism is a major problem for Japan, which welcomed 8.1 million Chinese visitors last year.

In an effort to buoy the ailing economy and cushion the impact of the sales tax rise, Prime Minister Shinzo Abe approved US$120 billion stimulus package last December 2019.