Is the leader in EU citizenship investment, Greece, welcoming crooks with open arms? 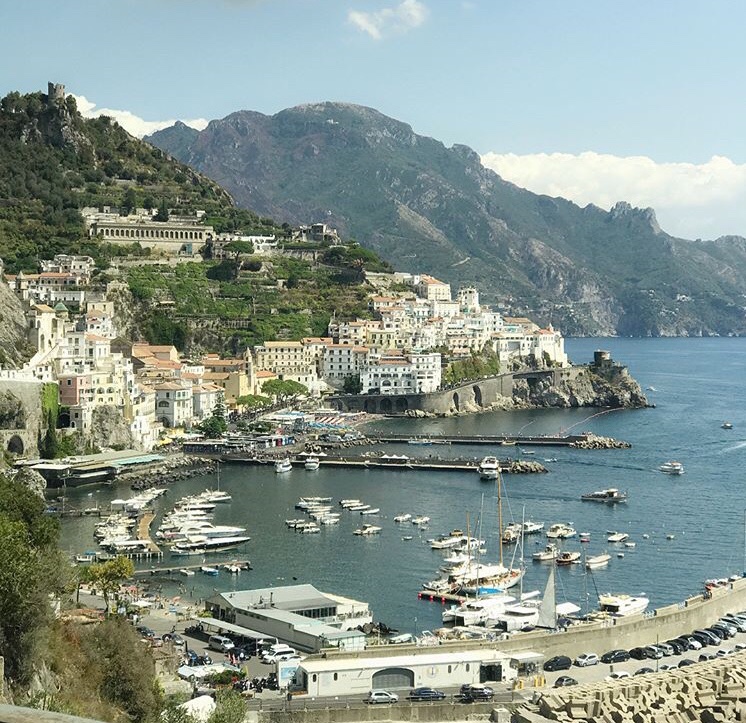 Struggling to recover from the almost 43% plunge in the property prices over the past eight years, the Greek government has opened doors to international property buyers through its Golden Visa program, inviting criticism from locals and the media.

Many foreign nationals are getting residency permits, some by investing ill-gotten money in the Greek residential property sector. After obtaining residency permits, they can also travel freely within all European Union member states. Many cases in which fraudulent people tried to game the system have surfaced in the recent past.

Under the Golden Visa program, a foreign national can obtain residency visa by investing €250,000 (US$3,08,805) in residential real estate in Greece. The biggest draw for foreigners is that the permit allows them to travel throughout the EU. A total of 2,200 residency permits have been provided to the foreign nationals, and another 2,800 to their spouses and children since 2013, when the scheme was launched.

This program is the main reason for a surge in the investment in real estate sector in Greece. It increased by 86.5% to €503 (US$621) million in 2017, according to the Greek central bank.

According to local media reports, some foreigners are taking advantage of loopholes in the system. For example, after five Iraq nationals pooled their money one of them bought a property to obtain a residency permit. He immediately sold it and the sales proceeds were used to buy another property in the name of the next Iraqi. The fraudulent transactions came to the notice of the authorities only when all the five transactions had been completed and they had obtained residency permits.

Chinese account for half of the foreign nationals obtaining visas under the program. They are followed by Russians and Turks. Many are seeking a sort of insurance, given the weak rule of law in their home countries. Some are seeking insurance, should their home authorities move against less-than-ethical activities.  The worry is that their easy morality will be imported along with the aasy money they bring.

Not only Greece, but many other EU countries including Portugal, Spain, Cyprus and Malta have also launched similar visa schemes.  Portugal has experienced particular problems.  Several Portuguese immigration officials were investigated on suspicion of corrupt sale of visas to wealthy foreigners. Then interior minister Miguel Macedo had to resigned, after being reportedly linked to a company identified in the probe.

Cyprus had to impose restrictions on real estate agents acting as intermediaries in the Golden Visa following complaints of unethical practices in helping foreigners to secure Cyprus citizenship.

The government said that it would create a register of agents certified to promote the scheme, and come up with a code of ethics that real estate agents will have to comply with. Those violating the code will have to pay huge penalties apart from being banned from advertising properties to foreigners under the scheme.

It is questionable whether such measures will work.  Brussels, which is worried about such schemes, is powerless, since the grant of citizenship status is a nation's prerogative, not an issue for the EU.