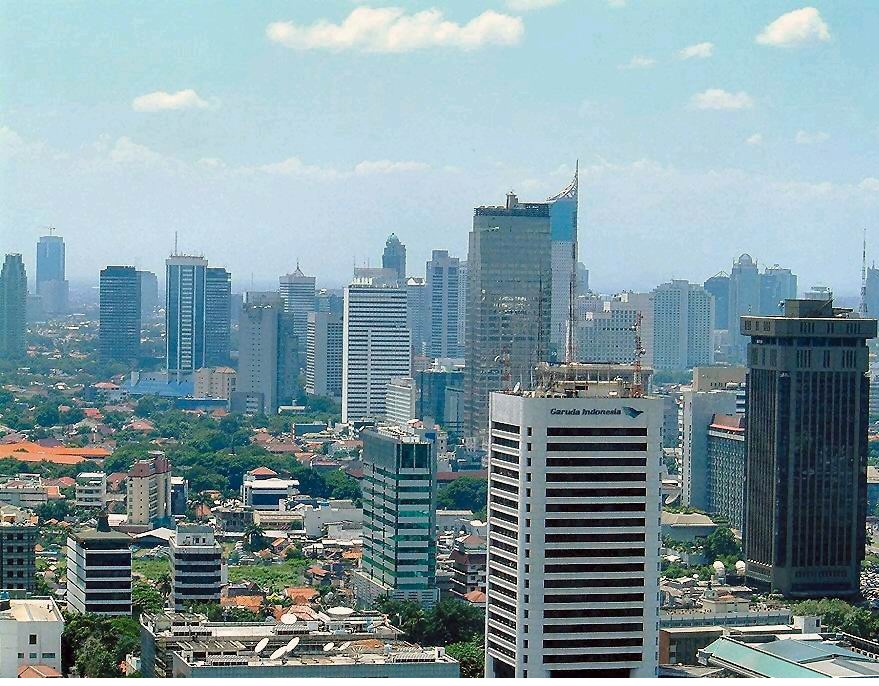 The Indonesian government is planning to give foreigners the right to own and trade apartments in Indonesia, under a new law likely to be introduced by year-end, Land Affairs and Spatial Planning Minister Ferry Mursyidan Baldan said recently.  Foreigners are currently barred from directly obtaining properties in Indonesia. Under the new law, foreign investments in apartments that cost at least Rp 5 billion (US$186,000) will be legitimate under the “right-to-use” category, though not under the "right-to-own" category, which is reserved to Indonesians.

The government also aims to pocket luxury tax by legitimating these investments. There are reports that foreigners are buying properties through proxies in large numbers, avoiding paying taxes.

"The state will allow foreign nationals to have apartments in Indonesia for their lifetime, and the apartments may be bequeathed to their descendants or resold...However, the status of these apartments will fall under the right-of-use category, not the right-of-ownership category," Ferry said.

Under the right of use category definition, a lease holder’s possession of the property expires in 25 years that can be extended 20 years or lifetime for the land’s legally defined use.

However, the land law also provides for the right of ownership — known in Indonesian as hak milik — that has no time limit but is applicable only to Indonesian citizens.

While the regulation will allow foreigners to invest in apartments, they will still not be able to buy landed houses. Foreigners will be able to own the apartments for their lifetime and pass on to descendants as inheritance if they decide not to sell it.

"We will issue a government decree on foreign possession of property before the end of the year," Ferry said.

Ferry said the government had no intention to restrict the location of apartments available for foreigners to possess in Indonesia.

"Foreigners normally prefer living in South Jakarta areas like Kemang or in the Sudirman Central Business District so it's useless to restrict their purchase locations," he said.

Experts say that the regulation will stimulate demand in the country’s luxury market. Some experts have warned the government to increase the threshold of the property’s minimum value from Rp 5 billion because the shopping spree by foreigners may create a bubble situation in coming years.