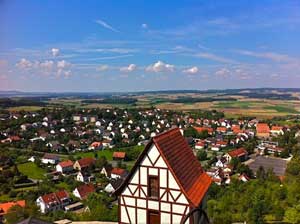 The continued rise in house prices is mainly due to the strong demand, buoyed by low interest rates, urbanization, and healthy household finances. Further, low construction activity is also driving house prices up. In Q2 2017, dwelling permits dropped 7.9% y-o-y to 90,303 units, according to Destatis. The economy is expected to expand by 1.6% this year and by another 1.9% in 2018, according to the European Commission.

Recent news: Germany’s economy grew by an annualized rate of 2.5% in Q2 2017, slightly down from the revised 2.9% growth in Q1 but outpaced the 2.3% average growth in the Eurozone, amidst strong domestic consumption and rising government expenditure, according to the Federal Statistics Office.