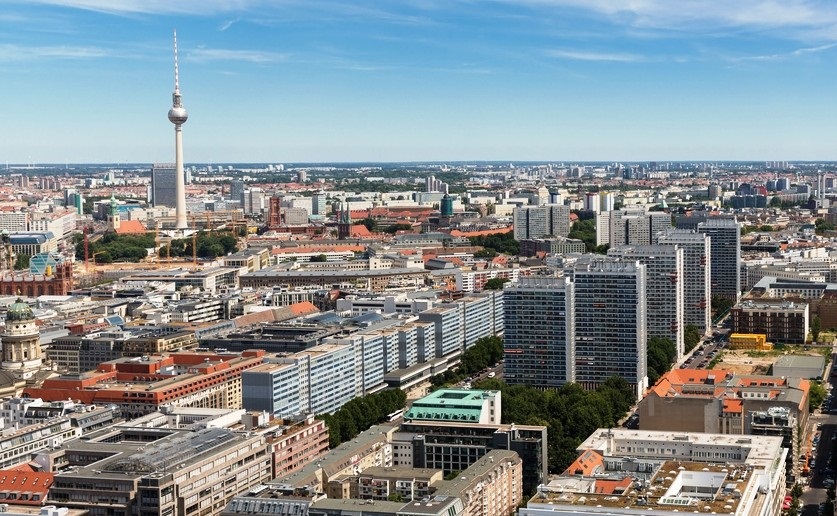 Landlords have been barred from increasing rents by more than 10% above the average for a locality in Berlin as legislation enacted in Germany three months ago, has come into force.

Berlin is first city to implement the rent control legislation, a move considered by many a necessity to rein in rent growth. The rate of rent rise in many areas of Berlin is the fastest in Europe.

There is already a 10% increase cap existing tenancy contracts, but new contracts will also now come under this legislation’s ambit.

“The rent cap already applied to existing tenants, meaning the difference between what was charged for existing contacts and new contracts was high. The other problem is that we have 40,000 more inhabitants per year,” said Reiner Wild, the managing director of the Berlin Tenants’ Association."

“We don’t want a situation like in London or Paris,” he added. “The reality in Paris or London is that people with low income have to live in the further-out districts of the city.”

Rent control may be introduced in more German cities in the near future.

Berlin has witnessed gentrification at a very fast pace over the past one decade. Migration into the city increased, so did rents and property prices.

Rents have risen more than 30% in the past three years, according to a Jones Lang LaSalle report.

Rent control legislation was enacted in Germany in March. “We’re creating a fair balance between the interests of landlords and tenants,” German Justice Minister Heiko Maas said in a statement. “We want to foster and maintain the high appetite for investment in the residential market.”