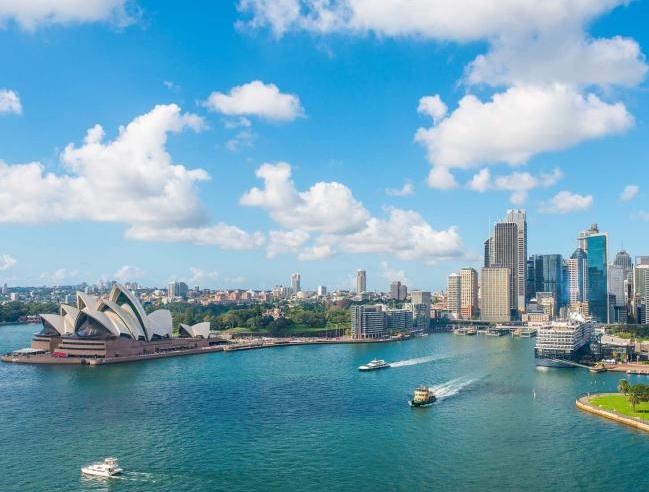 Banks in Australia are exercising caution as home prices have begun to drop in all major cities, including Sydney.

Commonwealth Bank of Australia reduced its exposure to apartment developers by more than AU$1 billion (US$789 million), or 23%, in 2017, according to the bank’s first-half earnings report, as residential real estate markets in Australia began to slow.  The overall loan to property investors grew just 0.5% last year compared to 7.5% growth for owner-occupier loans.

The data is line with the housing finance figures released by the Australian Bureau of Statistics (ABS) for December, 2017.

Owner-occupied lending was 4.4% higher than a year ago. A key factor has been a rise in the loans to first-time home buyers in late 2017. Many states in Australia including New South Wales and Victoria have offered incentives to first time home buyers to help them get on the property ladder.

Under the policy, banks will be required to hand over more detailed credit histories on their customers to credit bureaus. The government believes that banks have previously only provided "negative" data for customers' credit reports, such as whether the borrower defaulted. The new regime will require banks to also provide "positive" credit information, such as how frequently they have paid their bills on time.